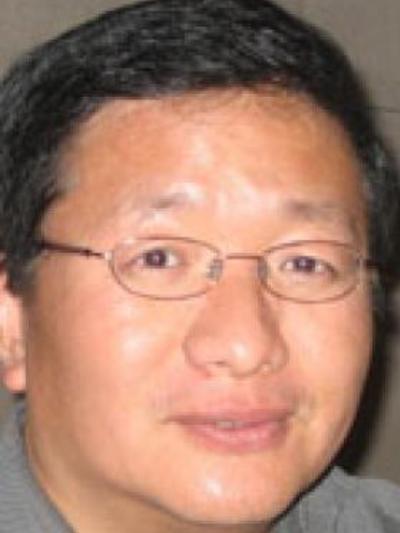 The goal of Lu's research program is to construct computational brain models for perception and cognition.
He conducts research on:

He has more than 262 publications in these areas.

Lu received his bachelor's degree in theoretical physics from the University of Science and Technology of China in 1989 and his master's and doctorate degree in physics from New York University in 1992. Before joining OSU, he was the William M. Keck Chair in Cognitive Neuroscience, Professor of Psychology and Biomedical Engineering, and co-Director of the Dana and David Dornsife Cognitive Neuroscience Imaging Center, University of Southern California. Lu is a fellow of the Society of Experimental Psychologist and Association for Psychological Science.