The Center for Cognitive and Brain Sciences is pleased to offer a seed grant competition to Center members. 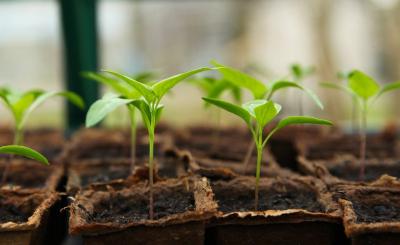 CCBS is pleased to announce a seed grant competition, to be awarded to a team of at least two PIs from distinct departments. The aims of the program are to support cognitive science research, foster interdisciplinary collaboration, advance student training, and promote representation of diverse groups in cutting edge STEM research. The Center will support projects that have the potential of advancing the understanding of mind, brain, and/or language and combine multiple areas and approaches within cognitive science.

We expect to make one award per year, with a maximum term of two years and a maximum budget of $50,000 per year.