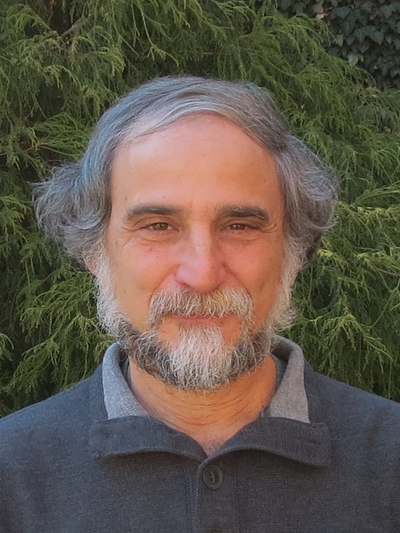 I study the way language changes over time, focusing mainly on change in the Greek language in its genealogical context as a member of the Indo-European language family, in its geographic context as a language in contact historically with numerous other languages in the Balkans and the Eastern Mediterranean, and in its human context as a natural human language. I try always to draw general conclusions about the nature of language change from the specifics of change in Greek and related languages, especially Albanian and Sanskrit.