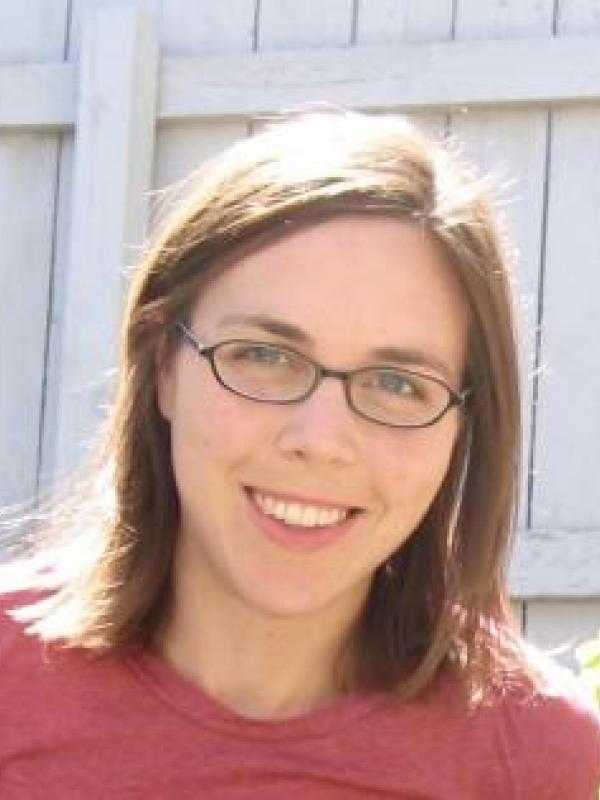 There's an old saying, "Don't judge a person until you've walked a mile in their shoes." The logic of this advice draws on a fundamental truth of human psychology: an individual's perceptions of the world, and thus their reactions to it, are influenced by their subjective perspective. This truth helps explain why different people can react differently to the same situation, and also why the same person can react differently at different points in time. If you've ever looked back on a past relationship, business decision, or even fashion choice and wondered, "What was I thinking?!", you can appreciate the power of perspective.

A main line of research in my lab investigates perspective in a literal sense. Visual images of actions and social events necessarily have a perspective, and can be depicted either from the actor’s first-person or an observer’s third-person perspective. Images vary on this dimension whether they are internally or externally generated, or depict one’s own or others’ actions. For example, films may switch from the standard external perspective to adopt a character’s first-person perspective in critical scenes. Advertisements sometimes depict products from the user’s first-person point-of-view. And, when people recall or imagine autobiographical episodes they may visualize them from their own or an observer’s point-of-view. We investigate how visual perspective, across these various forms of imagery, shapes the manner in which people process information and thereby influences judgments, emotion, and behavior. This work has practical implications for channeling the power of mental simulation to desired ends, and theoretical implications for understanding the pathways by which imagery and mental simulation shape cognition. Other lines of research in my lab investigate perspective in a figurative sense—for example, considering how group identity relates to perceptions of current and past social events, and how divergent experiences of physical motion shape interpretations of social events.