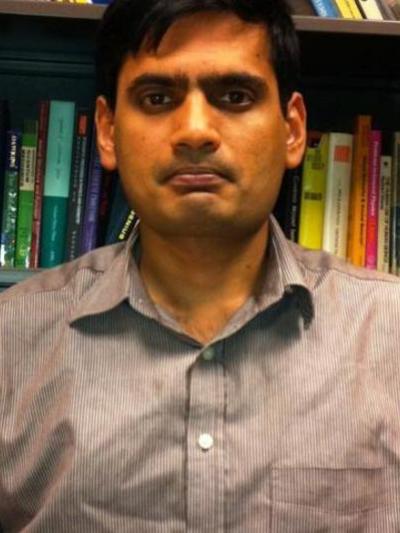 We are interested in understanding the movement of things:humans, other animals, and machines.

Some central scientific questions are: Why do animals move the way they do? And how do they do it so well? We are interested in obtaining a simple and tractable, yet complete, theory of legged locomotion and sensorimotor control in humans and other animals -- a theory that will reliably predict how an animal will act in a novel situation (say, humans on the moon), how the animal will respond to perturbations (say, stepping on a banana peel), or how we should design wearable robotics. We use a mixture of mathematics, modeling, computation, and experiments.

Over the years, we have shown that energy economy and energy minimization is a good approximate theory of behavior in not just steady straight line locomotion, but also to locomotion in the presence of changing speeds, changing directions, external perturbations, uneven terrain or unstable ground, gait change, time and distance constraints, and assistance from a prosthesis or exoskeleton. We have also worked on reverse engineering the control of such stable and robust behavior. Some current research overlaps with human and robot learning and cognition.